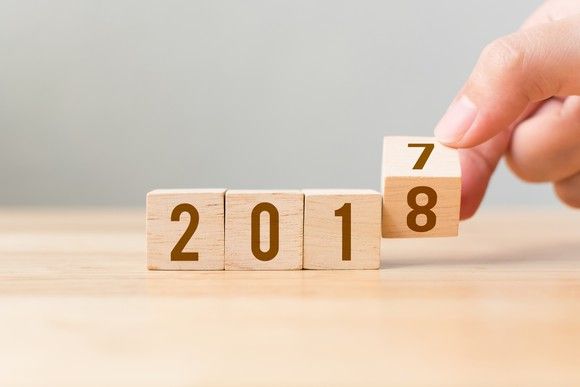 Significant changes to superannuation came into effect on the 1 July 2017. We have outlined the major changes below.

INTRODUCTION OF A TRANSFER BALANCE CAP

A $1.6 million cap has been introduced on the amount that can be transferred to super in retirement phase when earnings are tax-free.   This comes into effect from 1 July 2017 and will be indexed in following years. Retired people with retirement phase balances below $1.7 million on 30 June 2017 will have 6 months from 1 July 2017 to bring their balances under $1.6 million.

The requirement that an individual must earn less than 10 per cent of their income from employment to be able to deduct a personal contribution to their super to make it a concessional contribution has been removed. This will apply from the 2017-18 income year.

This increases the amount of income an individual’s spouse can earn before the individual stops being eligible to a tax offset for contributions made on behalf of their spouse. This will apply from the 2017-18 income year and the recent change sees the income eligibility threshold increase from $13,800 per annum to $40,000 per annum.

The anti-detriment provision which allows superannuation funds to claim a tax deduction for a portion of the death benefits paid to eligible dependents will be removed from 1 July 2017.

Speak to your Superannuation adviser regarding these changes and how they affect your financial position. Contact us to find out more.

This advice is general and does not take into account your objectives, financial situation or needs. You should consider whether the advice is suitable for you and your personal circumstances.

The advice contained on this website is general advice only and does not take into account any of your particular objectives, financial situation or needs. Before you act on this advice you should consider the appropriateness of this advice taking into account your own objectives, financial situation and needs and review the product disclosure statement for the relevant product. “Qi Wealth” means, any related entity in the Qi Wealth Group including: