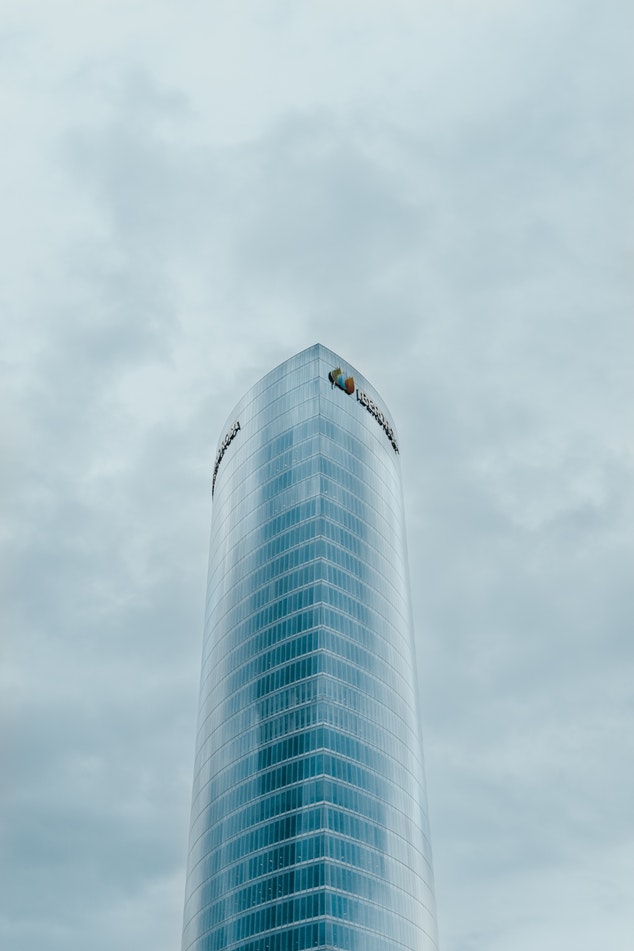 Strong business conditions continue to create relatively robust jobs growth. Employment grew more strongly than expected in August and, pleasingly, there has been a rebound in the number of full-time jobs which had lagged parttime job growth. However, while businesses are enjoying strong conditions, consumers are not so optimistic with evidence of belt-tightening showing in recent retail sales figures, which have now declined for two months in a row. This is most likely due to higher mortgage rates on some loan types (e.g. interest only), weak wages growth and higher energy costs. It was for these reasons that the RBA has kept interest rates on hold.

CoreLogic’s national home value index edged to 0.2% higher over the month of September, with dwelling values across the combined capitals up 0.3%, compared with a 0.1% rise across the broad regional areas of the country. The latest figures take national dwelling values 0.5% higher over the September quarter, which is the slowest quarter on quarter pace in capital gains since June of 2016.

Focusing on the capital cities, dwelling values were 0.7% higher over the September quarter, which is well below the recent peak rate of growth, which was recorded over the three months ending November 2016.

While the Sydney region is looking increasingly like the market has moved through its peak, conditions across Melbourne have been much more resilient. The pace of capital gains has slowed, but dwelling values were still 2% higher over the September quarter.

Economic data out of the US has continued to show relatively strong economic activity. Unemployment has fallen to new cyclical lows of 4.2%, and the uptrend in wages growth appears to have resumed with the most recent reading showing annual wages growth at close to 3%. The ISM survey of manufacturing firms rose to a new 13-year high and the ISM survey of non-manufacturing firms also rose strongly, to its highest level since 2005, suggesting US firms are enjoying strong business conditions. At its September meeting, the US Federal Reserve announced that it would unwind its balance sheet and that it expects to continue with its policy of normalising interest rates over the next two to three years.

In the Eurozone, business, consumer and economic sentiment surveys all suggest that the economy continues to perform well. Recent industrial production and factory order data from Germany has confirmed that business activity in Germany is still strong despite the headwinds to German exporters from the stronger Euro. In the recent German elections, the return of Angela Merkel
(albeit with the weakest voting performance since 1949) allows Merkel to build a governing coalition and also allows the European Central Bank to signal its intention to taper bond purchases in the next month or so.

Chinese data over the past month has continued to be somewhat mixed. The official government PMIs, which tend to measure activity levels at the larger Chinese manufacturing and non-manufacturing firms, both rose to the highest levels in several years, while the privately-commissioned surveys
(which tend to measure small to mid-sized business activity) showed softer conditions. The monthly measures of growth in fixed asset investment, retail sales and industrial production were also weaker than expected and weaker than the prior month, potentially confirming the economy is entering the widely-expected second-half slowdown as the government reigns in excess capacity in some parts of the economy.

Contact us to learn more about Qi Wealth’s investment strategies.

This advice is general and does not take into account your objectives, financial situation or needs. You should consider whether the advice is suitable for you and your personal circumstances.

The advice contained on this website is general advice only and does not take into account any of your particular objectives, financial situation or needs. Before you act on this advice you should consider the appropriateness of this advice taking into account your own objectives, financial situation and needs and review the product disclosure statement for the relevant product. “Qi Wealth” means, any related entity in the Qi Wealth Group including: